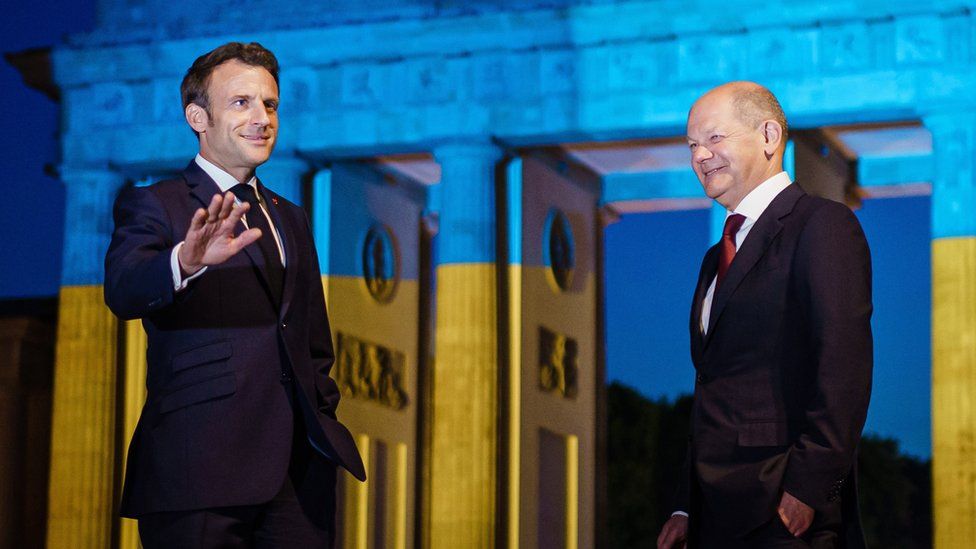 It will take decades for Ukraine to be accepted into the European Union, France’s Emmanuel Macron has said.

In a speech to the EU’s parliament in Strasbourg, he instead suggested Ukraine could join a “parallel European community” while it awaited a decision.

This would allow non-EU members to join Europe’s security architecture in other ways, said President Macron.

His words came as fierce fighting continued in the eastern Donbas region, where Russia is trying to make gains.

A senior US defence official characterised the Russian advance as “single-digit kilometre kind of progress”. A Ukrainian leader in the Luhansk region said serious battles were taking place.

In other developments on Monday

Ukraine began the process of applying to join the EU in February this year, four days after Russia’s invasion.

He added: “That is the truth, unless we decide to lower the standards for accession. And rethink the unity of our Europe.”

Mr Macron said a “parallel European community” should be considered instead, rather than suspending the EU’s strict membership criteria to fast-track Ukraine’s application.

He said it would be “a way of anchoring countries which are geographically in Europe and share our values”.

His comments came shortly after European Commission President Ursula von der Leyen announced the EU’s executive would be publishing its initial opinion on Ukraine’s bid for membership in June.

Kyiv officials confirmed on Monday that Ukraine had submitted the second part of its EU membership application to Brussels.

It normally takes years for countries to negotiate EU membership, with candidates having to prove that they meet multiple criteria – from respecting democracy and the rule of law to having a robust enough economy.

Ukraine’s President Volodymyr Zelensky has suggested the EU use a special procedure to grant Ukraine immediate membership of the bloc, but this has not happened.

Later on Monday, the French president made his first foreign visit since re-election to Berlin, for talks with German Chancellor Olaf Scholz on the EU’s response to the Russian invasion of Ukraine.

Speaking at a press conference before the meeting, Mr Scholz said Russia’s war of aggression had made co-operation between Paris and Berlin even more important.

“This is something that shocks us but also welds us together because we must act together,” he said. “It cannot be the case that borders in Europe can be moved around with violence.”

The EU is trying to agree a sixth package of sanctions on Russia, including a phased ban on imports of oil, with longer delays for some landlocked states in Central Europe.

However, Hungary has refused to back the oil embargo, describing it as an “atomic bomb” for its economy. Ms von der Leyen travelled to Budapest on Monday in an attempt to resolve the deadlock.

After talks she said that “we made progress, but further work is needed” 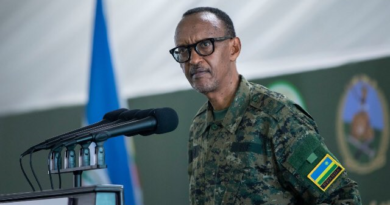 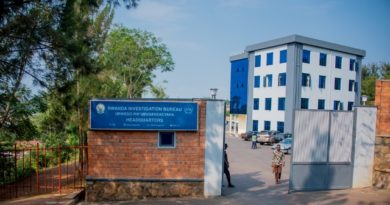