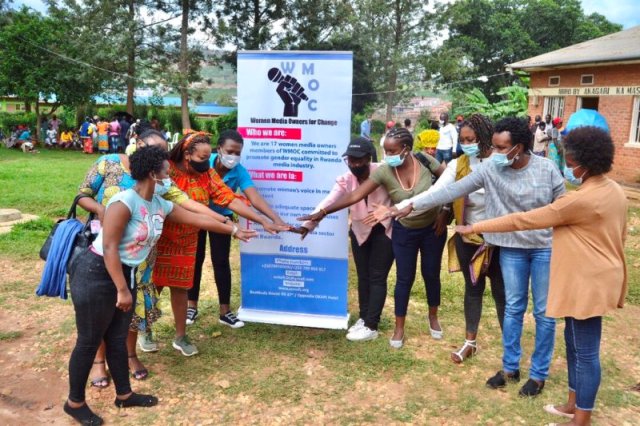 Through a 16-day campaign against gender-based violence, the women who own media houses in Rwanda have a forum of 17 women, known as the WMOC, in collaboration with a non-governmental organization The AMEGERWA government (Action of Men Engage for Gender Equality in Rwanda) urges men to take the lead in preventing violence against teenagers, paid a visit to girls who got pregnant before adult age that live in Ndera sector.

Peace Hillary Tumwesigire, the head of WMOC talked to parents of young mothers who tried to hurt their dreams and many of them expressed anger and sadness that it has pushed them back and that they have no hope of continuing the dream, where he returned to the union and asked how he felt before and now. they received it and talked to them about the sanctity of the future.

She further added that there are laws in place to protect them, and you should appeal to the local authorities for justice, and those who commit adultery should be punished, as this will eliminate child abuse.

Marie Anne Dushimimana, the Deputy head of WMOC, told the parents that there should be a way to deal with the abuse in order to prosecute the perpetrators and explain to them some of the provisions of Law No. 68/2018 of 30/08/2018 on the Penal Code. child.

“The law is there and it is clear that there is no reason not to provide timely information to fight for your rights, and those who commit adultery should be punished.” She said.

There are currently 44 Isange One Stop centers in Rwanda that provide assistance to victims of violence. The theme of anti-violence activities focuses on building a society free from sexual violence.

Urayeneza Consolée, Executive Secretary of Masoro Cell, said that in addition to the 23 unplanned pregnancies, 10 others were not present, and that the total number of aborted girls in the cell was 33, adding that “the authorities are doing their best.” so that these girls who have given birth prematurely go back to school and help them to bring them back to a life with a vision that they can take care of their newborns

He added that those who live with innocence are the future of Rwanda and that they should be taught good manners and taught them that when they are abused, they should not hide them and show them the consequences of their abusive parents. 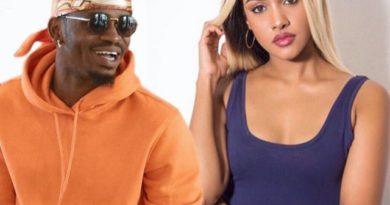 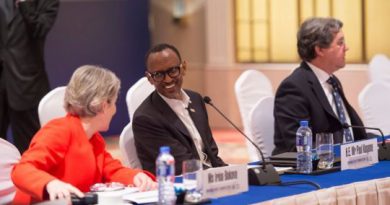 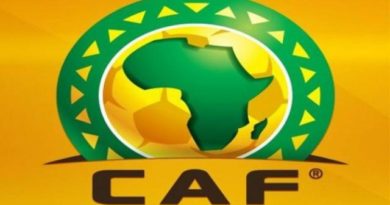