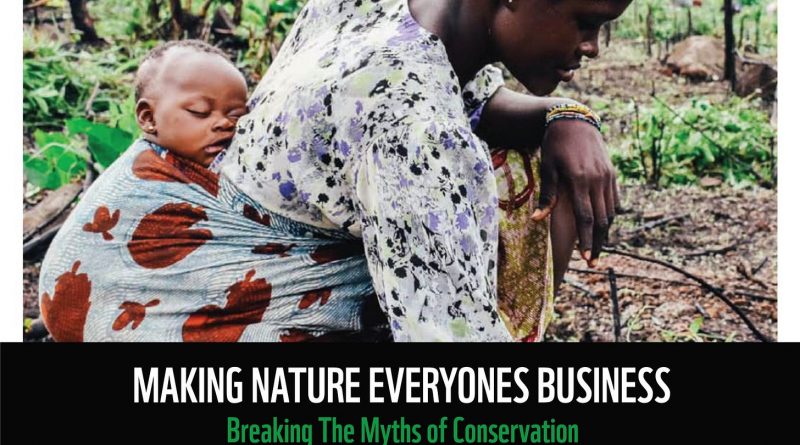 WWF in Africa launched its “Strategic Plan for Africa: 2021-2025,” a call to go beyond business as usual and make nature everyone’s business.

WWF-strategic Africa’s plan aligns with the goal of the Africa Protected Areas Congress, which is taking place this week in Kigali, Rwanda, to position Africa’s protected and conserved areas within the broader goals of economic development and community well-being.

Africa is home to one-fourth of all mammal species, one-fifth of all bird species, and a vast network of protected areas.

The continent has the world’s fastest urbanisation rates and is undergoing a digital revolution, with mobile payments developing faster than in any other part of the world.

Furthermore, people in Africa and the rest of the world are taking an unprecedented interest in nature, and governments and industries are working toward a net zero, carbon-neutral, nature-positive future.

For example, the number of tweets about nature loss and biodiversity in 2021 has increased by 65 percent since 2016. Political leaders attending the United Nations Summit on Biodiversity in September 2020, representing 84 countries from all regions and the European Union, committed to reversing biodiversity loss by 2030.

The WWF’s strategic plan aims to address these challenges and opportunities while going above and beyond business as usual to blend the organization’s conservation work with an inclusive approach that connects sectors, crosses borders, and strengthens the bond between people and nature.

This entails creating shared spaces that ensure people and nature coexist, as well as engaging the entire society to innovate, integrate, leverage, and collaborate for robust and long-term conservation impact at scale.

Marco Lambertini, WWF Director-General, said: “This plan consolidates our work in Africa across 14 countries, seven priority landscapes, and a portfolio of regional programs into one strategy aligned to WWF’s global goals, which include zero loss of natural habitats, zero extinction of species and halving footprint of consumption and production. This strategy sets ambitious conservation targets and leverages an inclusive rights-based and whole-of-society approach – bringing together partners across sectors and scales. It seeks to reinforce WWF’s mission to stop the degradation of the planet’s natural environment and build a future in which people live in harmony with nature.”

WWF has origins in Africa and has been at the forefront of local conservation initiatives for six decades.

Rosette Rugamba, International Board Member, WWF International, said: “Up to 50% of the wealth in most African countries comes from natural capital and around 70% of Africa’s population is dependent on nature for their livelihoods. Yet nature is increasingly threatened by extraction, fragmentation and unsustainable production and consumption. The challenge for governments is to meet people’s needs while also meeting the needs of nature. Both are facing enormous pressures. Both hold significant promise too. For Africa to achieve a nature-positive and sustainable future for all, efforts to conserve nature must contribute to reducing poverty, creating jobs and addressing the needs and aspirations of a rapidly growing population. As WWF enters its seventh decade in Africa, the task is urgent, and the time is now 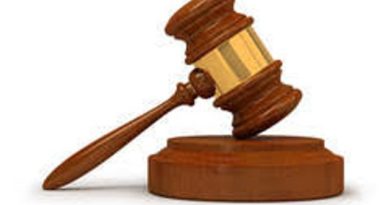 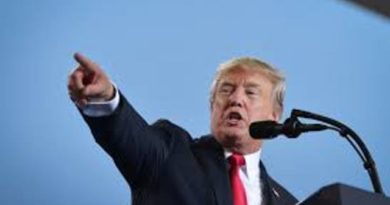 Where to get a Foreign Going out with Website