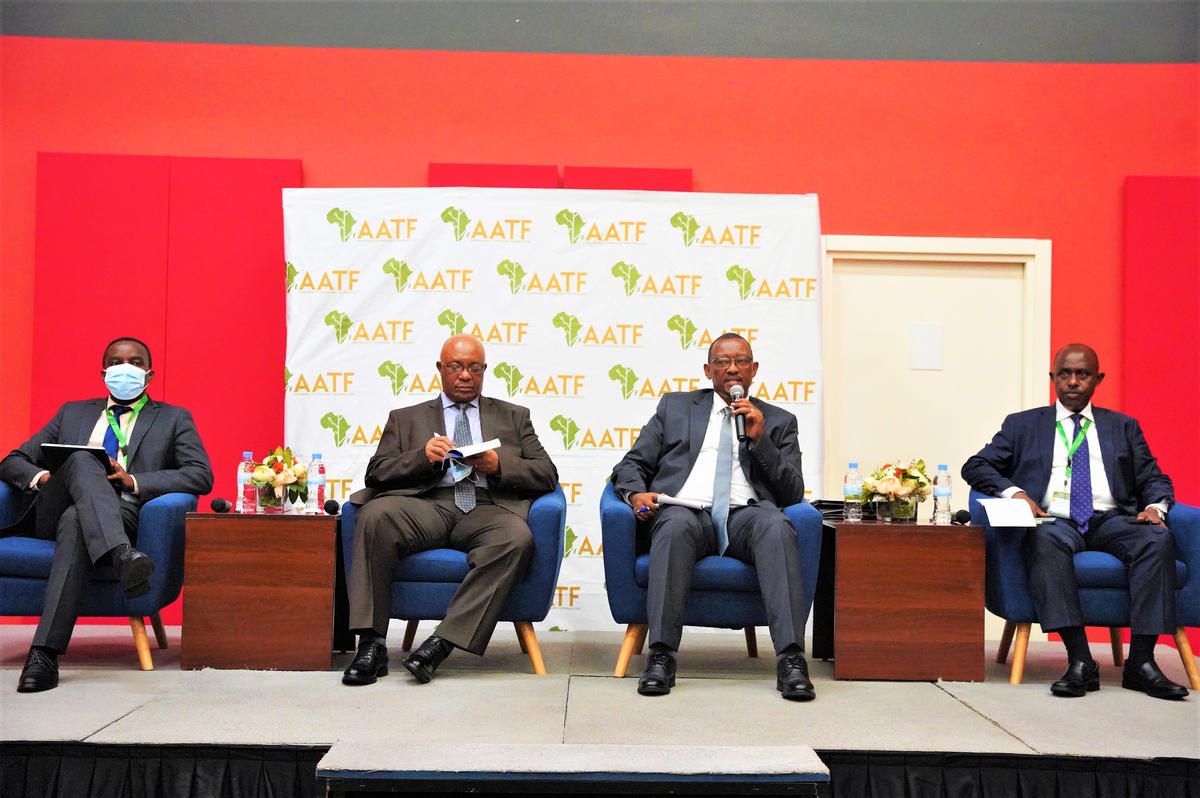 The continent is highly vulnerable because we are importing a massive amount – close to 30 per cent of food in the continent is actually being imported,” said Martin Bwalya, Ag Director for Knowledge Management and Programme Evaluation at the Africa Union Development Agency, (AUDA-NEPAD).

This is one of the observations made by actors in Africa’s agriculture sector on April 26, during the Africa Wide Science Technology and Innovation Conference held in Rwanda.

The current situation where Africa relies on food imports from other continents is precarious. Not only does it cause an increase in food prices for its population, but it also leads to shortages as evidenced by the Covid-19 pandemic and the Russia-Ukraine war.

The two-day event is hosted by the Government of Rwanda in collaboration with the African Agricultural Technology Foundation (AATF), and the Africa Union Development Agency’s grow Africa partnership.

The conference is being held under the theme “Deepening Conversations to strengthen the role of Science, Technology, and Innovation (STI) in transforming agriculture and food systems in Africa.”

“And that is a huge risk the continent is taking. Because anything can happen in those supply chains, in those systems as we’ve seen it during Covid-19, we’ve seen it now during the Ukraine war,” he observed.

Estimates from the African Development Bank (AfDB) suggest that in 2017, Africa spent $64.5 billion on importing foods, and the food import bill was projected to increase to over $110 billion by 2025, if the status quo remains. This, according to the Bank, is unsustainable, irresponsible, and unaffordable.

He said that Russia and Ukraine together do provide close to 20 per cent of the global wheat, massive amount of sunflower, a significant amount of fertiliser into the global market, among other products.

The three day conference brings together Ministers, Directors from ministries, scientist and Academia. 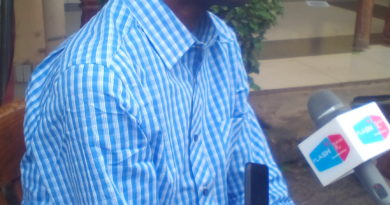 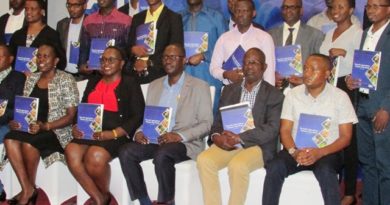