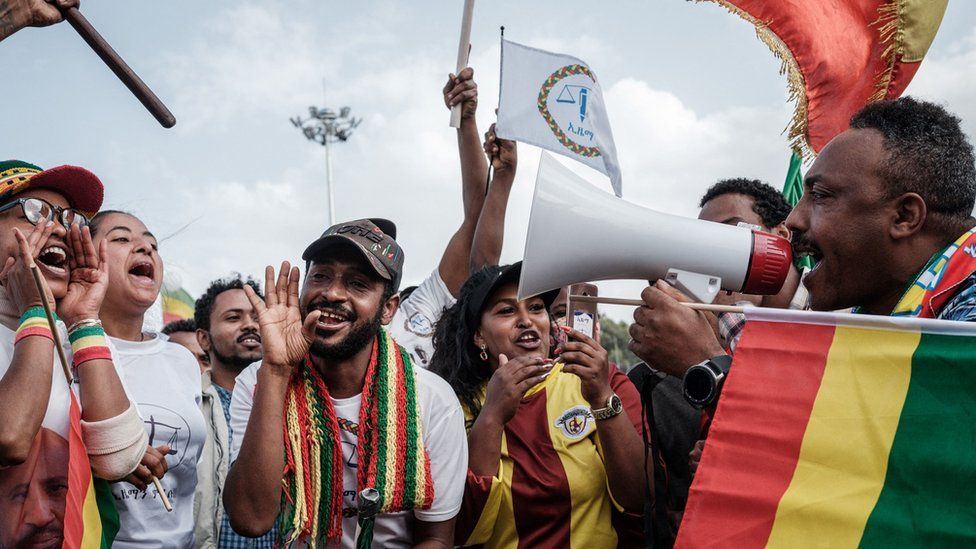 Ethiopians are voting in key elections amid rising tensions and a bloody conflict in the northern Tigray region.

This pandemic-delayed poll is Prime Minister Abiy Ahmed’s first electoral test since coming to power in 2018.

He hopes to secure a popular mandate by winning a majority of the federal parliament’s 547 seats.

But the vote has been postponed in Tigray, where the army has been fighting a regional force since November.

Voting has also been delayed in some other parts of the country because of security concerns and logistical problems.

The general election, the first since 2015, was originally slated for August 2020 but was rescheduled because of coronavirus.

Why are these elections so important?

Mr Abiy came to power in 2018 as the nominee of the then-ruling coalition but he has never faced the electorate.

He rose to the top job on the back of protests against the government dominated by the Tigray People’s Liberation Front (TPLF) and embarked on shaking up the country.

Changes included creating a new party – the Prosperity Party – to bring the governing coalition together into one organisation. The TPLF, however, did not join.

Mr Abiy will keep his post if the party wins a majority of seats in the national assembly. He says the polls will be “the nation’s first attempt at free and fair elections”.

His reformist zeal saw him win the 2019 Nobel Peace Prize, but just a year later, he waged a military operation in his own country – deploying troops to Tigray to oust the TPLF as the region’s ruling party after it seized military bases in what Mr Abiy saw as a bid to overthrow him.

It resulted in a conflict that has killed thousands of people and has led to mass hunger and reports of a famine in the region.

What does the opposition say?

More than 40 parties have fielded candidates, the National Election Board of Ethiopia says, but most of them are regional parties.

Opposition parties have complained that a government crackdown against their officials has disrupted their plans to prepare for the polls.

Opposition parties in some pivotal regions are boycotting the election.

The TPLF has been designated a terrorist organisation. Some of its leaders have been arrested, while others are on the run or are continuing to wage a guerrilla war in Tigray. 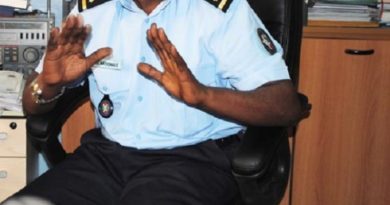 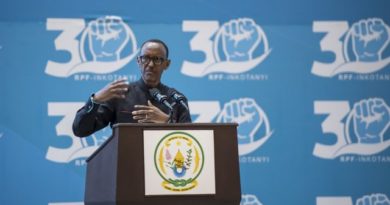 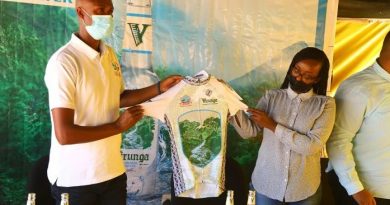